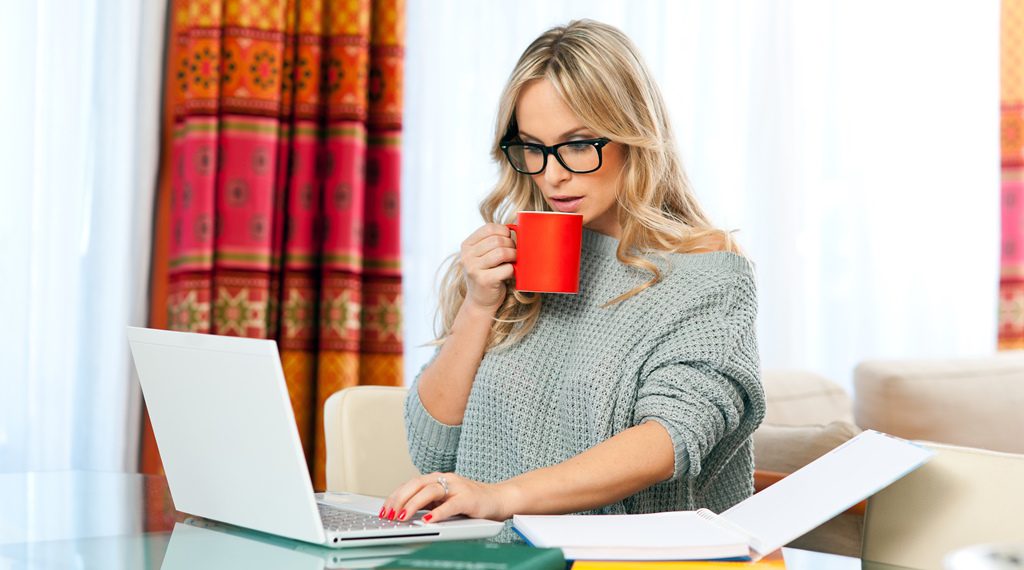 The topic for today is “working women”.

Task 1
Read the text below to get the general idea:

Working women are no longer a phenomenon in contemporary societies. Everywhere we can see both successful businesswomen and satisfied mothers, who are able to combine very demanding professional life with quite absorbing private life. Women have proven repeatedly that they are capable of working and having families at the same time. 68% of them say that their jobs rarely or never interfere with their personal life. They run both profitable companies and happy homes. They enjoy top rank occupations, long-term careers and high socio-economic status.

Modern women at present are not only well-qualified but they also earn good salaries. They are no longer financially dependent on their husbands or life partners, although their wages usually remain lower than those of men on similar positions. In spite of unequal remuneration for the same job, women have to face other barriers such as the glass ceiling or the ideal worker norm. The first term applies to their limited advancement in a profession, but the second one reflects gender inequality. By definition, the ideal worker works at least 40 hours a week all year round, is always available and has no outside responsibilities. In case of working women who are still expected to fulfill the caretaker role and take time off for domestic or household needs, the model remains only the mere theory. In practice it does not simply work.

Maybe, that is why some women have decided to adapt the idea of flexi-time. It is said that nowadays around 30% of female workers in America do not have regular working hours in comparison to only 11% in 1984. Advancement of technology has made it possible and much easier for women to work from home, for instance, instead of having fixed nine-to-five office hours.

Despite external obstacles and social discrepancies between working males and females, contemporary women have managed to find a suitable solution to meet both the needs of working and personal life.

Task 2
Study the vocabulary carefully and gap-fill the sentences below with correct words from the text:

Task 3
Watch the video “Work-life …” and choose the best ending (a or b) to sentence beginnings:

7.    Ivanka Trump believes that, the new woman:
a)    is able to work and have passions outside work.
b)    is unable to link personal with professional life.